Who Gets the Engagement and Wedding Rings in the Divorce? 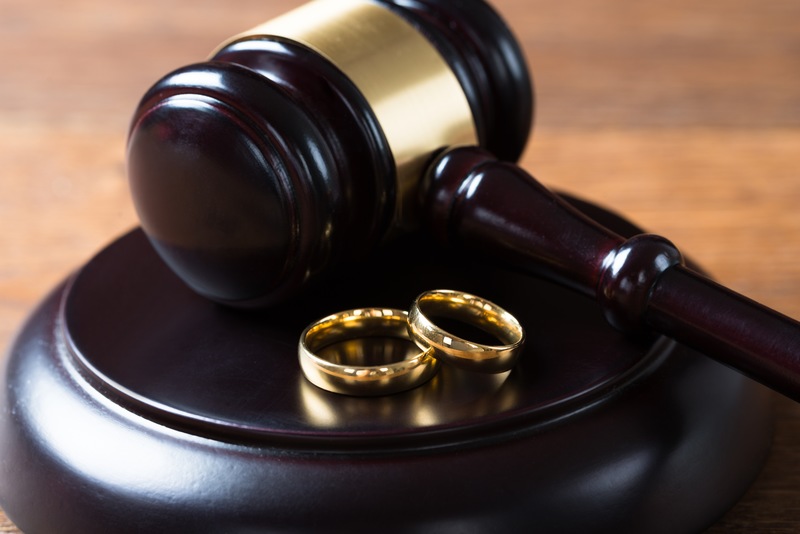 As an aside, if the lovely couple do not marry, then the fiancee should return the engagement ring as it was not a completed gift. If the value justifies it, a lawsuit may be filed against a former fiancee for replevin to force the return of the engagement ring. If the ring has been sold or has “disappeared,” money damages equal to the value of the ring may be sought. Hopefully, it never comes to that.

If you have questions about your rights and responsibilities relating to the dissolution of your marriage or if you want to discuss those issues before you get married, please write me here or call my office at (386) 257-1222