Who Represents the Child? 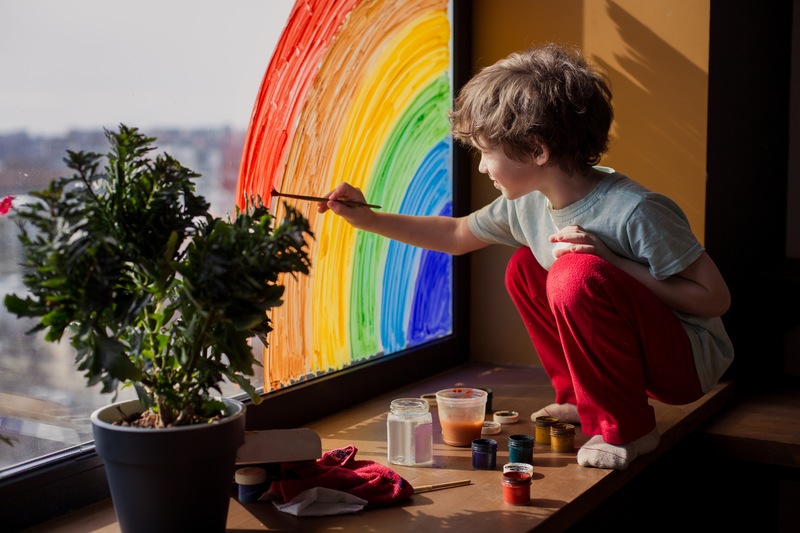 Your average dependency case involves several attorneys, and it is common for the roles to overlap. Often times you will hear several people in the courtroom say that they are arguing for “what is in the best interest of the child,” yet they have different opinions on what that means.

An Attorney Ad Litem (“AAL”) is an attorney that is appointed by the Court to represent the child’s stated interests. The idea is that the attorney becomes a “voice box” for the child and uses the law to advance that child’s stated desires. For example, if the child wants to go home, it is that attorney’s job to use the law to try to convince the Judge to reunify the family. Often times this means that the AAL and the parent’s attorneys will be making the same arguments. The opposite is true if the child does not want to return home. For an AAL, the only important factor is what the child wants, regardless of whether what they want is in their best interest.

When a parent receives a reunification case plan, theoretically the goal for everyone involved is to reunify the family. If the parent is demonstrating positive behavior changes through the use of the case plan, moving towards reunification is in the best interest of the child, and everyone should be trying to convince the Court of the same. Unfortunately, even when things are going well, there is likely going to be a difference in opinion as to how quickly a family should be reunified.

As a parent, it is difficult to watch so many other people determine what is best for your child. It is essential to have an experienced Dependency attorney to guide you and help argue what you believe is in your child’s best interest. If you are ready to meet with a dependency attorney, please give our office a call today at 386.257.1222.