Disestablishment of Paternity in Florida 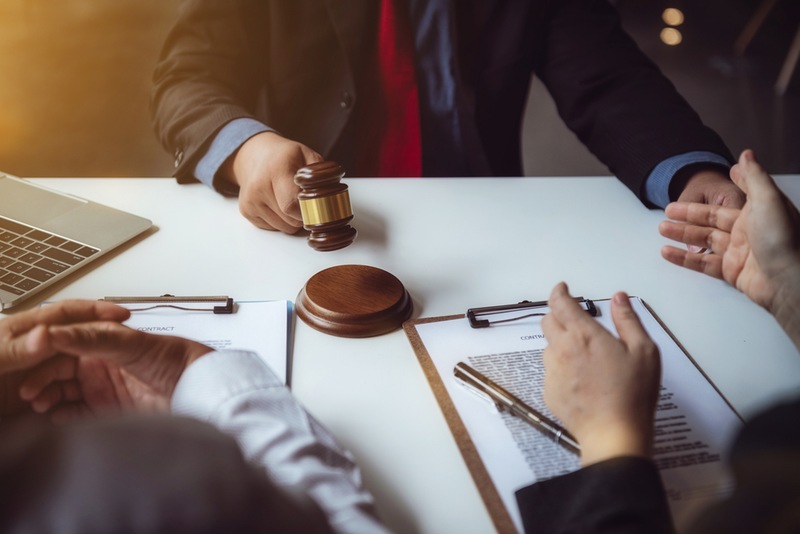 Chapter 742.18 of Florida Statutes specifies the requirements for seeking a disestablishment of paternity or a termination of a child support obligation in circumstances wherein the male is not the biological father of the child. Usually, this is obtained in circumstances wherein the male has previously been named the father of the child in a legal capacity, either through a child support obligation, a separate court order, or another legal document wherein the father assumes responsibility for the child, such as a birth certificate.

Pursuant to the statute, a male must file a petition for the above-mentioned relief, in the proper jurisdiction, which includes: 1) An affidavit containing newly discovered evidence relating to the paternity of the child. The evidence is required to have come to the Petitioner's knowledge since the initial paternity determination or establishment of a child support obligation. 2) The results of qualifying and scientific DNA testing which was administered within ninety (90) days prior to the filing of the action, which indicates that the Petitioner is not the father or an affidavit indicating that the Petitioner did not have access to the child to complete DNA testing and requesting such be completed. 3) An affidavit executed by the Petitioner stating that he is current on all child support payments or has substantially complied with his child support obligation with any delinquency having just cause for an inability to pay.

Once filed, a petition for relief can be granted based on numerous findings which must be made by the court. Often, these cases become contested, and there are many intricacies for the court to consider on a case-by-case basis, which could result in additional litigation.  It is important to have an experienced attorney evaluate your case and the potential issues which may arise. The Rice Law Firm has handled many cases regarding disestablishment of paternity since 1986. Contact us today at our Daytona Beach location at 386-310-2914.