Who Pays for College After a Florida Divorce? 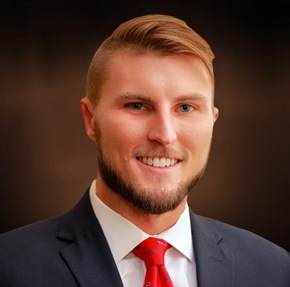 Paying for college can be a heavy financial burden on a family.  As of 2020, the average cost of tuition and fees for a private university cost a whopping $41,426 per year.  Even sending your child to a public university in Florida can cost over $20,000 per year when you account for tuition, living expenses, and housing costs.

Often times, spouses going through a divorce want to make sure their children’s college expenses will be paid for by one or both parents.  However, Florida law regarding a parent’s duty to pay for their child’s college education may surprise you.

There is no law in Florida requiring parents to pay for their child’s education.

Generally, under Florida law, the obligation of a parent to support their child only lasts until the child turns 18 or graduates high school.  The courts in Florida have stated that the duty to provide a college education is a moral, not a legal, one.  As the law doesn’t require a married spouse to pay for his or her child’s college education, the Equal Protection Clause of the Constitution prohibits the courts from ordering a divorced spouse to do so.  There is, however, one way you might get your ex-spouse to pay for your child’s college education.

Even though there is no legal obligation to pay for your child’s college education, a marital settlement agreement can create a contractual obligation for a parent to pay for his or her child’s college education.  A marital settlement agreement is a contract between two spouses that defines the terms of a divorce including: child support, alimony, distribution of assets, and time-sharing of the children.

Before going to trial in a divorce, the parties are free to negotiate a settlement agreement that goes beyond what a judge could do in court.  This could include requiring one spouse to pay for your child’s tuition, living expenses, and housing expenses.

To avoid outcomes like this, it is recommended that you consult with an experienced family law attorney.