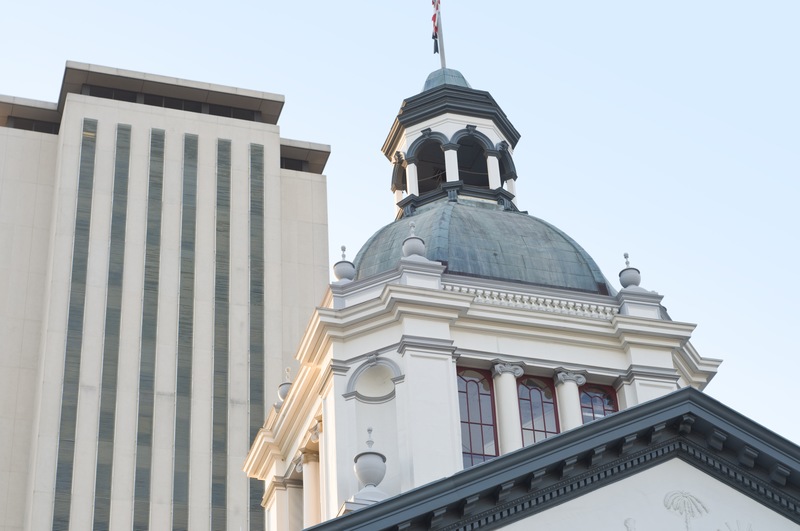 Passed by the Florida Legislature in 2005, the controversial Stand Your Ground law allows citizens to use deadly force when they have a legitimate fear for their own safety.

The law centered around two presumptions:

Still, it’s important to know the law does not grant carte blanche to commit wanton acts of violence and subsequently claim the actions were made in self-defense.

Here’s what you need to know about Florida’s Stand Your Ground law:

Perhaps the most infamous case stemmed from the 2012 death of Trayvon Martin in Sanford, Florida. Though attorneys never officially invoked Stand Your Ground, jurors admit the law was discussed while deliberating. Jurors found George Zimmerman not guilty of murder when he used deadly force against the unarmed Martin, stating they believed Zimmerman acted in self-defense.

In another case, Marissa Alexander claimed self-defense when she shot her estranged husband in 2010. The man survived the incident. Alexander was convicted of aggravated assault and sentenced to a mandatory minimum of 20 years in prison. After serving three years, her conviction was overturned.

Stand Your Ground covers any person who is put in a situation where they have a legitimate fear for their life. This includes law enforcement officers (LEOs) who have recently come under attack by disgruntled citizens.

Though more than two dozen U.S. states have some version of the law on the books, Florida is the only state where LEOs are known to have invoked Stand Your Ground as a legal defense for a justified shooting.

While critics contend disreputable officers will use the law as an excuse to discharge their service weapons at will, it’s important to note that all LEOs are authorized to use necessary force to gain control of any situation. In addition, simply asserting a Stand Your Ground defense does not guarantee a jury will agree or judge will rule in your favor.

While the Florida Supreme Court is poised to decide whether LEOs should be allowed to claim Stand Your Ground as a defense for using deadly force, other cases have seen or are seeing court action, including:

Returning home from a music gig, 31-year-old Corey Jones pulled to the side of Interstate-95 after his SUV broke down. Shortly after a plain-clothes officer arrived on the scene, Jones was shot and killed. The officer claims he clearly identified himself as law enforcement, and when he did Jones brandished a gun.

However, prosecutors contend the out-of-uniform officer never identified himself as law enforcement. They say he never showed a badge or other proof. Prosecutors contend that if Jones feared for his life against an unknown potential assailant, he had every right to defend himself. A trial is set for July 16, 2018.

Police responded to a call about a man walking through an apartment complex with a gun. It was later discovered that 33-year-old Jermaine McBean had an unloaded air rifle. Ignoring calls to drop the weapon, officers shot and killed McBean. Police later discovered he was wearing music earbuds, and likely was unable to hear officer commands.

McBean’s family filed a wrongful death lawsuit, claiming the officer responsible tampered with evidence and obstructed justice by lying about details of the incident. The case was eventually dismissed, and the officer was not charged. However, the Florida Supreme Court is reviewing that decision.

Stand Your Ground claims are rarely cut-and-dry. There are many factors that must be considered before a case is brought to court. As with any legal matter, it’s wise to secure counsel for any self-defense claim.

If you believe you have a solid Stand Your Ground claim and would like to discuss legal representation, please give me a call 386-753-8741 for a free consultation.