Theft is not only about the crime 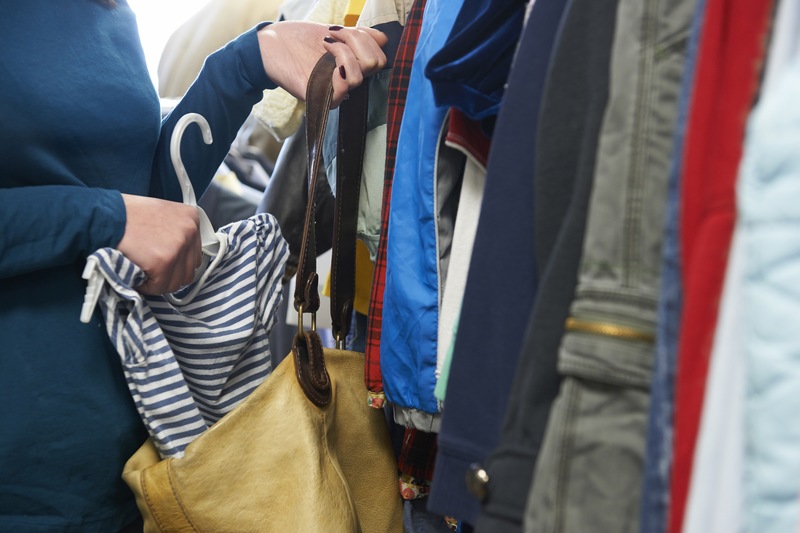 Over the many years that I have been a criminal defense attorney in Florida, I have represented many individuals that have been accused of the crime of theft. Some of the people that I have represented that have been arrested for and charged with retail theft have truly been the victim of misidentification. The prosecutors in these misidentification cases, once they were presented with evidence to show that my client could not have been the person that committed the crime, would do the correct thing and dismiss the charge. However, in these same cases, the store that has the loss still attempted to pursue civil damages against the person, seeking sometimes three times the amount of the actual loss. Big box stores sometimes send out demand letters from their attorneys, threatening suit if the person doesn’t pay. In many instances, this occurs even if the charge is dismissed by the prosecutor. State laws control these actions, and under what is referred to as Florida’s Treble Damage Law, the retail stores, unfortunately, do not have to set aside their civil claim for money, even if the criminal charge is dropped. If the prosecutor does maintain the charge, the prosecutor can seek what is known as criminal restitution to make whole what the retailer has lost, and while this can be a setoff against the civil demand letters for money damages sent our by the stores, remember that the two are completely separate matters.

If you have been arrested, accused, or charged with any type of theft, including retail theft, and you would like to discuss your case and discuss legal representation and options, please give me a call. The initial consultation is free.