The Meaning of the Tiniest Word in a Prenuptial Agreement Costs Wife $1.5 Mill 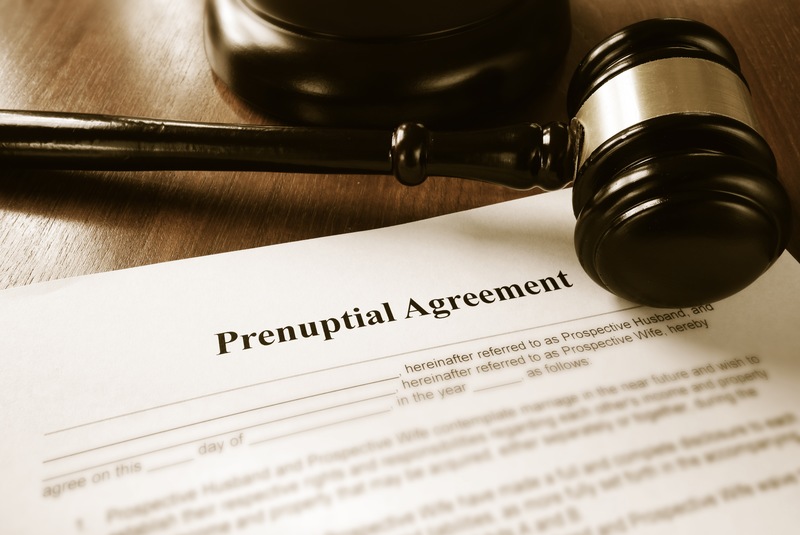 The tiniest of words can have the greatest consequence. An appellate court recently ruled that the word “a,” the smallest of words in the English language, could (and in fact did) mean the difference of a million and a half dollars. Prior to the parties marriage in 2006, they entered into a prenuptial agreement which basically required the husband to pay the wife an escalating amount of money based upon the length of the marriage. The wife first filed for divorce in 2013 but she dismissed that suit without prejudice prior to ever serving her husband. She filed a second petition for dissolution of marriage in 2016, which resulted in the judgment dissolving the marriage. The whole case came down to a provision in the prenup which defined the length of marriage as the “number of full years they have been married at the time a Petition for Dissolution of Marriage is filed.” (Emphasis added.) For those of you who were too cool for school and didn’t learn the difference between an indefinite and definite article, this case illustrates why you should have been listening to old Ms. Harris in fifth grade. Because the prenup called for the calculation of the length of marriage based upon the filing of a petition for dissolution of marriage versus the petition, the court only awarded the wife $2.7 million because she filed a petition in 2013 as opposed to $4.2 million she would have received from the petition she filed in 2016. The court reasoned that prenuptial agreements are governed by the law of contracts, and thus the provision in question must be given its plain meaning. Furthermore, the court restated well established law that it is never the role of the court to rewrite a contract to make it more reasonable for one of the parties. To use an old idiom, the devil is in the detail.

If you need a prenuptial agreement or require assistance with your divorce or dissolution of marriage matter, Paul Rice can be reached at 386-257-1222 or PaulRice@RiceLawFlorida.com.