Navigating the Murky Waters of Injunctions A.K.A. Restraining Orders 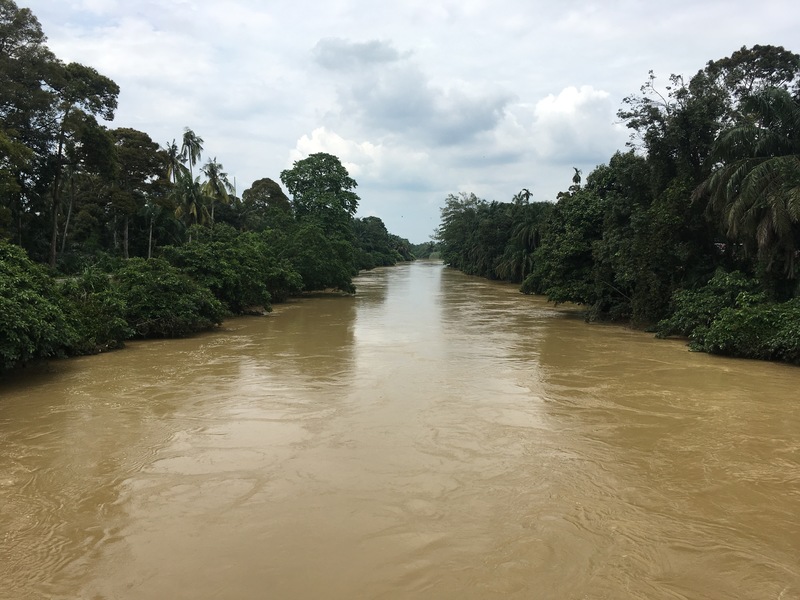 Regardless of whether you are the Petitioner or the Respondent, the injunction process can be extremely confusing. There is no State Attorney representing the interests of the Petitioner. There is no Public Defender to protect the rights of the person accused. Yet, if granted, the Court can place several restrictions on a Respondent, sometimes permanently. If the Respondent fails to comply with the Court’s Order, they can be arrested.

If you are the Petitioner, there are several different types of injunction petitions to chose from. It is essential that the right one is chosen, since each one comes with its different requirements, and you as the Petitioner will have the legal burden of proving those requirements to the Court.

If you are the person that is being accused (Respondent), it is essential that you speak to an attorney, especially if you have a criminal case pending. More often than not, testifying at an injunction hearing, can have serious negative repercussion in your related criminal case. Furthermore, if you are currently going through divorce proceedings with the Petitioner, the results in an injunction case, can have serious consequences in your divorce case.

Due to the serious nature of injunctions, once a petition is filed, the Court will provide the parties with a hearing, often within days of being served with the Petition.