Matthew Shapiro Appointed to the 2015 Neighborhood Improvement Advisory Board (NIAB) 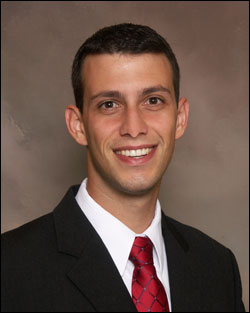 The NIAB consists of five members who advise the City Commission and City staff on matters pertaining to the general program direction, neighborhood improvement efforts in areas of the City designated by the City Commission, and improvements efforts funded from the Federal Housing and Community Development Act of 1974.

Attorney Shapiro has been a life-long resident of Ormond Beach and frequently handles cases in the area of property law.