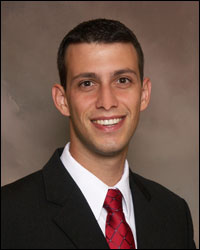 Geographically the Middle District of Florida stretches over 350 miles from the Georgia border on the northeast to south of Naples on Florida’s southwest cost.

This United States District Court differs from a Florida county court or circuit court in that the federal court generally hears cases involving the laws and treaties of the United States.