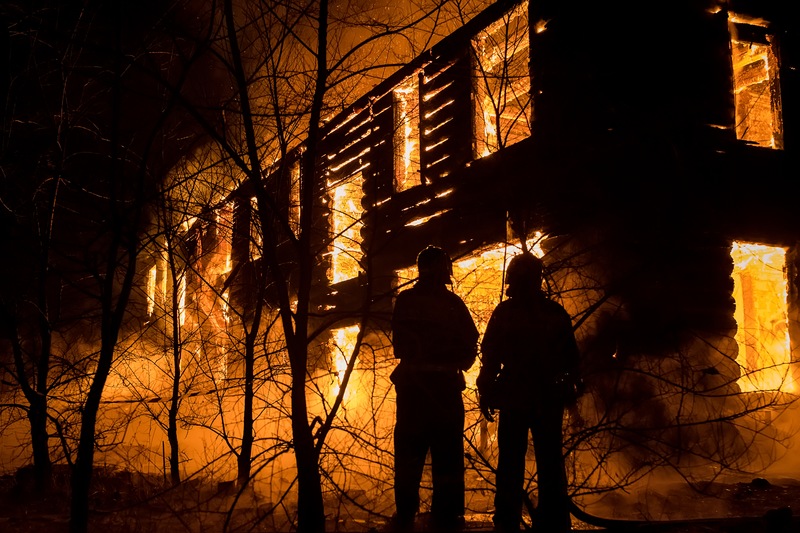 Arson remains a prevalent crime in the United States. Each year, widespread property damage is attributed to intentionally-set fires. You may have seen news reports of wildfires in the West that have been tracked to someone sparking a blaze. In these and other cases, the effects have been devastating.

Some people take the erroneous view that being charged with arson is not as serious a matter as other crimes (such as robbery, sexual assault, murder, and so on). In fact, stiff penalties can be and are imposed. The fallout could be life-altering. In some cases, people have been sentenced to decades-long incarceration. Read on to learn more about your rights when faced with charges of arson.

While this may seem counter-productive if a crime has already been committed, it’s important to realize how your actions could have lasting negative effects on your own well-being, as well as the long-term happiness of loved ones. What might seem like a funny prank at the time is dealt with very seriously by law enforcement.

If you know someone who might be planning criminal activity, along with notifying the police, it’s often helpful to inform them of the major consequences of their intended actions. In situations where a crime has already been committed, it’s paramount to partner with a trusted and reputable Daytona Beach criminal attorney who can provide essential support and advice.

Typically, people charged with arson are tried in state court. However, it’s possible that cases could be tried in federal court. This forum often produces stiffer penalties for the alleged arsonist.

You may be aware that people can be charged with arson after being accused of burning (or attempting to burn) a structure, but did you know that the same charge can also be assessed in other felonies? For instance, when fire or an explosive device is used during criminal activity, those involved could face arson charges. In some cases, mere possession (not necessarily detonation) of an explosive device is enough for law enforcement to arrest and charge an individual.

As with other crimes, there are various degrees of arson charges. In addition, a range of penalties could be exacted. Along with legal action, continued employment or educational pursuits could be compromised. Those convicted or arson might also lose federal housing benefits and other assistance. People who own firearms may have to forfeit their licensure and existing weapons. In addition, immigration status could be compromised (deportation).

If you or a loved one has been charged with arson, it’s imperative to immediately contact a dependable Daytona criminal lawyer who can help you navigate this sometimes-confusing process.

As mentioned, just being charged with arson can have massive repercussions. That’s why you should partner with Volusia County attorneys with a proven track record of success. These reliable professionals can help you make sense of and find a resolution to even the most complex legal matters.

In fact, for more than 35 years we’ve assisted Central Florida residents with a variety of legal scenarios. Along with criminal defense, our firm also specializes in business and corporate law, real estate law, personal injury and wrongful death, and more. We’re also well known as premier Daytona Beach divorce lawyers. Contact us today to discuss your arson charge, and for all your legal needs.