Don't Ignore a Notice to Appear 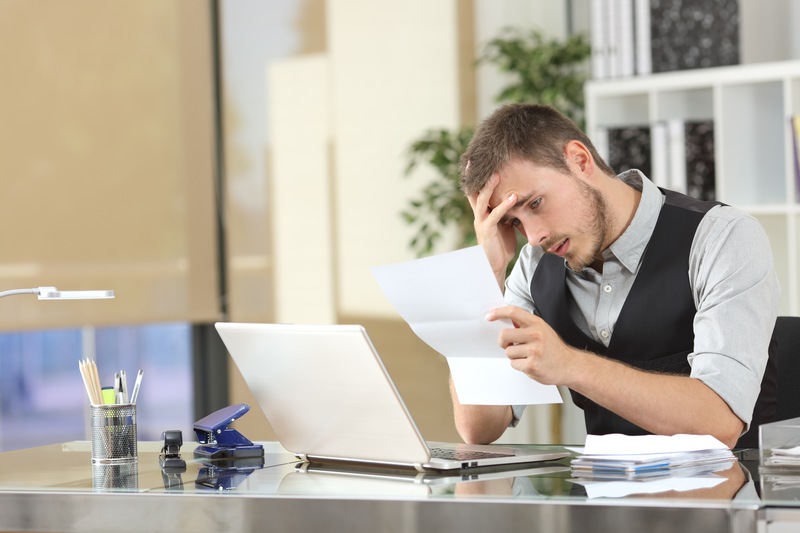 When most people think of being arrested, they envision a police raid that results in one or several individuals being forcibly removed from their current location in handcuffs and other restraints. To be sure, television dramas and law enforcement movies have contributed to this notion. Of course, this is not always the case. There are situations where an arrest is much more lowkey. This is not to suggest, however, that what is referred to as a notice to appear is any less severe than any other law enforcement directive. Commonly referred to as “written arrest,” receiving a notice to appear in a Florida is a significant occurrence that should be taken very seriously. You should immediately secure legal representation from a trusted and reliable attorney who can help you determine your best and next steps in the process. Here’s what you must do if you’ve received a notice to appear:

Essentially, a notice to appear occurs when an arresting officer doesn’t physically take you into custody. Instead, you will be usually notified by mail of your obligation to appear in court by the clerk of courts. While such notices are common throughout the Sunshine State, they typically involve specific scenarios, including underage alcohol incidents, possession of illegal narcotics, disorderly intoxication, trespass, and the like. Your notice will detail specific time and date information. You’ll be given the option when you appear in court to waive your right to legal counsel and enter a plea (guilty, not guilty, nolo contendere). Failure to appear almost always results in a warrant being issued for your in-person arrest. If you’ve received such a notice and are unsure of how best to proceed, it’s essential that you contact a Daytona criminal lawyer who can guide you toward the appropriate course of action.

Recognize Why You Received the Notice

In Florida, law enforcement offers may only issue notices to appear for misdemeanor offenses or municipal ordinance violations. You will never receive such a notice for a felony charge. That stated, there are many reasons why an officer of the law could issue a notice to appear. This includes:

It’s important to note that issuance of these notices is discretionary, and determination varies from agency to agency, and among individual law enforcement officers.

Many people rush through paperwork such as notices to appear either out of fear, frustration, or other factors. It’s important to note, however, that your decisions can have lasting consequences on your future life.

For instance, entering a plea of guilty or nolo contendere could prompt judgment and sentence on the spot. A not guilty plea usually begins the trial process. Avoid confusion and potentially-damaging punishment by reaching out to Ormond Beach lawyers well-versed in criminal defense. These professionals can help you determine your best options by which to move forward.

As mentioned, receiving a notice to appear is a serious situation that should not be taken lightly. Instead, it’s paramount that you immediately contact criminal defense attorneys in Daytona Beach, Florida who can help you determine the next steps in answering to charges detailed in this document.

If you’ve received a notice to appear, don’t ignore or discard it. Instead, contact me today at 386-753-8741 to formulate a solid game plan for your legal response.