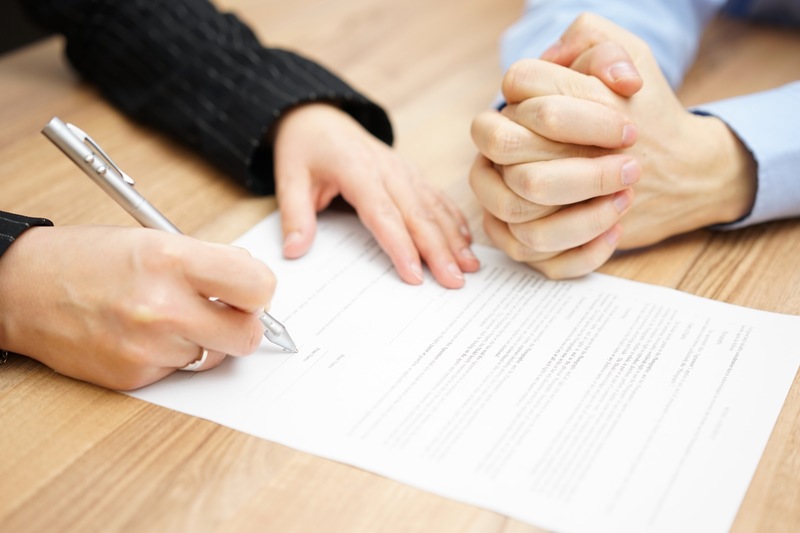 For those of you considering a prenuptial agreement, the following case is a “how not to” primer. Six days prior to their planned wedding in Venezuela, the soon-to-be husband presented a draft prenuptial agreement to his fiancée. The fiancée was four months pregnant with the parties’ second child. The proposed agreement contained minimal, and evidently incomplete, financial disclosure, and it waived any rights to property and alimony. The husband allowed wife to peruse the agreement and promised to provide full financial disclosure prior to the wedding. The day before the wedding, having not yet provided any financial documentation, the husband threatened to cancel the ceremony if the wife did not sign the agreement, and advised her that a failure to obtain the marriage certificate on the planned date would thwart the couple’s imminent plan to emigrate to the United States. The wife reluctantly signed the agreement, and the marriage was solemnized.

Less than six years later, the husband filed for divorce in Miami, Florida seeking to enforce the prenuptial agreement. The wife challenged the agreement. After an evidentiary hearing, the trial court invalidated the agreement concluding that it had been executed under duress and that it lacked full financial disclosure and a waiver of such disclosure. Duress is defined as a condition of the mind produced by an improper external pressure or influence that practically destroys the free agency of a party and causes him or her to do and act or make a contract that is not of her own volition. In an opinion just released on July 10, 2019, the appellate court upheld the trial court’s ruling.

Generally speaking, prenuptial agreements in Florida are valid and binding if they are well drafted and executed voluntarily after full financial disclosure. I’ve been drafting, negotiating and litigating prenuptial agreements for over 35 years, and I’m board certified in divorce and family law by the Florida Bar. If you’re considering getting married, but want to protect your assets and avoid alimony, give me a call at 386-257-1222 or write at PaulRice@RiceLawFlorida.com.