As a criminal defense attorney

As a criminal defense attorney I hear the above statement at least a few times a week.  The truth of the matter is that if the criminal allegations and charges are dismissed by the prosecutor, that is great, but the information pertaining to the arrest and the nature of the charges are still part of the public record and able to be viewed and the records accessible.  What I advise my clients, when a charge is dismissed, is that the next determination to be made is if he or she is eligible under Florida law to have the events surrounding the charges and the charges expunged from your record, which is a separate procedure from the handling of the main criminal case.  The basic requirements in Florida for a criminal charge to be expunged is that the charge was dismissed by the prosecutor, that the person has no prior record, that the person has not previously sought an expungement, and that the charge sought to be dismissed is not a disqualifying charge (mainly forcible felonies and other violent type charges).

Now, if a person receives a formal sentence or disposition on a charge but is not adjudicated guilty, then the person is not eligible for an expungement, but rather what is called a sealing of the record (and as long as the other above-mentioned criteria is met).  In either scenario, if one can obtain an Order for Expungement or Sealing, the benefit of such under the law is that gives the person the right to act as if the arrest and charge did not exist.

There are many nuisances to the expungement and sealing process which our office have dealt with for clients over the years- if you are interested in consulting about whether you are eligible to proceed with an expungement or sealing, please give our office a call. 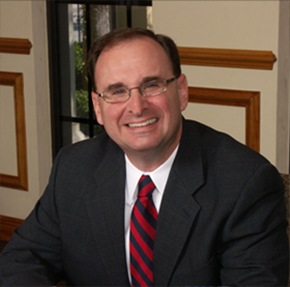