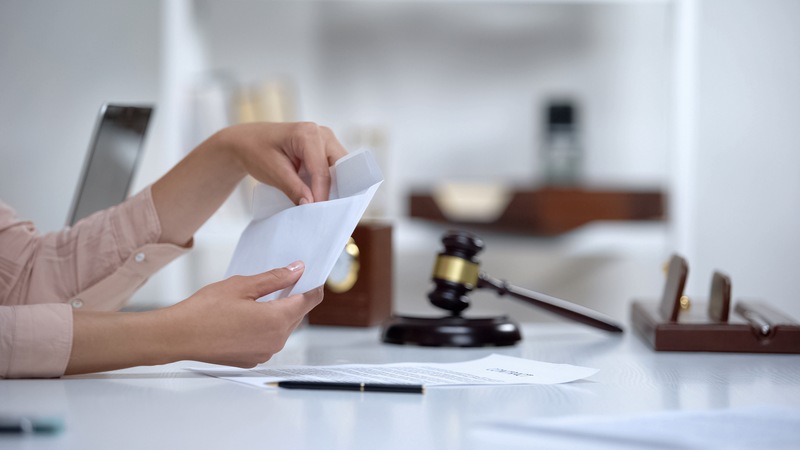 Republican legislators have been trying to reform Florida's alimony law for nearly a decade. If parties are married 17 years or more in Florida, it's considered a long term marriage with a presumption for permanent alimony. Permanent can be an awfully long time. A person who was divorced after a 17 year marriage could conceivably pay his or her spouse alimony for next 40 years. That's not an unheard of scenario.

Florida lawmakers passed alimony reform bills back in 2014 and 2016, but they were vetoed by then Governor and now Senator Rick Scott. The 2021 reform bill was pulled by sponsor, Senator Joe Gruters, who vowed to resuscitate it next year. The reform movement continues to fail because certain lawmakers insist on including a poison pill in the legislation. One vetoed alimony reform bill contained a provision making the law retroactive, which would have resulted in a lot of older divorcees losing their source of income. Another vetoed bill included an unrelated section which presumptively gave all divorcing parents 50/50 custody of their children. This 50/50 custody provision was contained in the House's version of the 2021 bill, which was probably a non-starter in the Senate. And now the reform movement is dead again ... for now.

If you have any questions about alimony or divorce in Florida, feel free to contact me at PaulRice@RiceLawFlorida.com or at 386-257-1222.